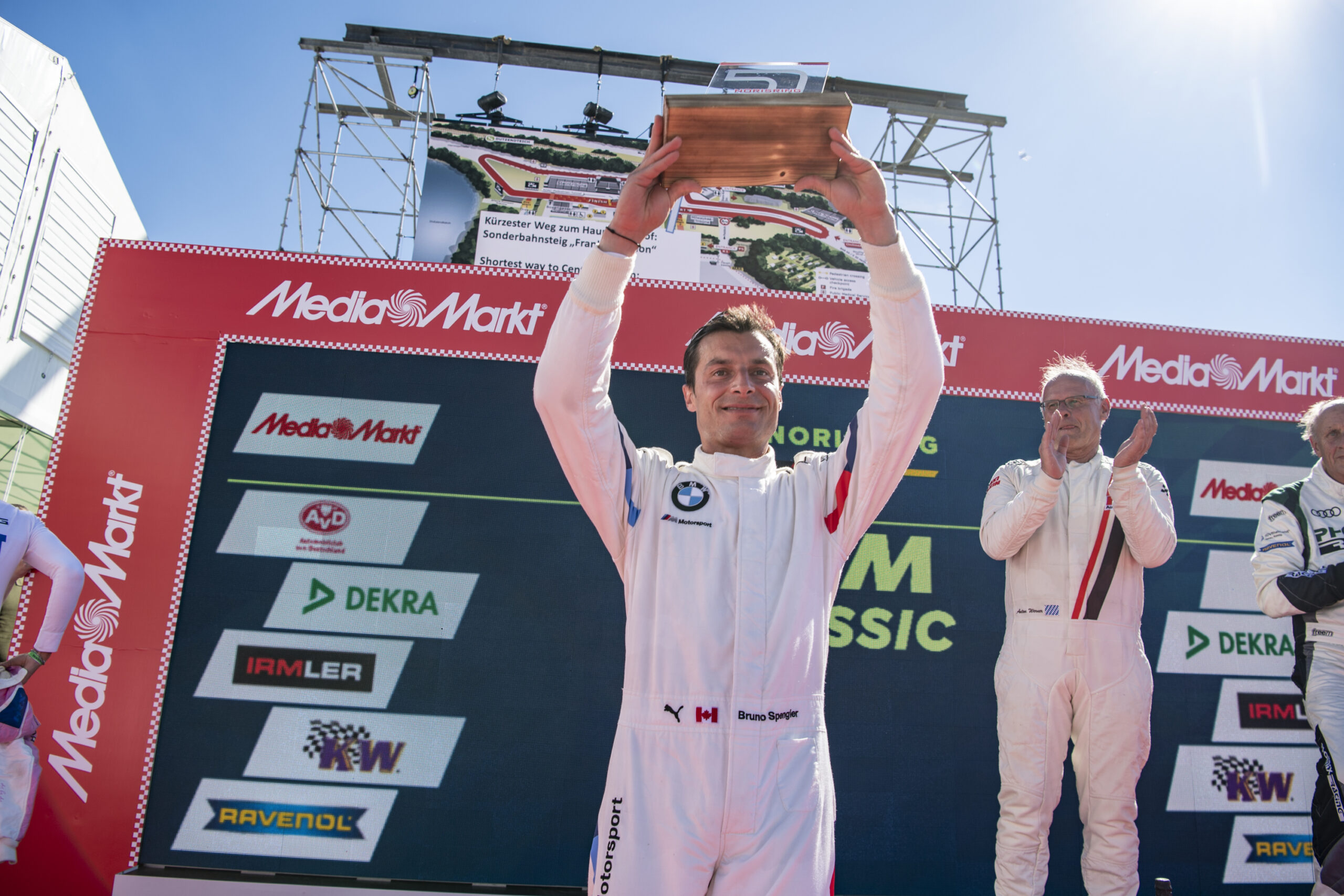 Schnitzer Classic was pleased to welcome a very special former Schnitzer driver for the DTM Classic Cup race weekend at the Norisring. Bruno Spengler, also known as “Mr. Norisring” joined the team for the race weekend on the street circuit in Nuremberg. Organized by BMW Classic Racing, the 2012 DTM champion piloted a BMW E36 320i STW designed in the 1998 design of Johnny Cecotto’s car at the time.

The Canadian attracted a large number of fans to the grandstands and they were not to be disappointed.

The weekend began with a challenge after the BMW Super Touring Car suffered engine damage in free practice. A setback which, however, spurred the Schnitzer Classic Team on to top performance. After an overnight engine swap, the car was ready for qualifying on Saturday morning. Following some initial installation laps, fresh tires were fitted and Bruno went on the hunt for times. Unfortunately just after going back on track with fresh tires, the qualifying was stopped due to a broken down car. Without a fast lap time, it was P13 as starting position for the afternoon race.

After a good start, Bruno quickly moved into the top 10 and worked his way forward place by place. Unfortunately, a safety car phase stopped the chase of the leading cars after a lapped car did not catch up with the safety car and thus a large gap to the previous competitors was created. After the restart, 5th place was the maximum result for race 1.

Knowing the potential of car and driver, the team was highly motivated for the second qualifying session on Sunday morning. Here Bruno Spengler once again showed why he is nicknamed “Mr. Norisring” and qualified the BMW Super Touring Car on the first row of the grid.

At the start of the race, Bruno had to fend off attacks from the significantly more powerful BMW M3 and Audi 200 Turbo, but the Canadian fought his way back with consistently fast lap times and ultimately took victory in the STW class as well as second place overall in a strong DTM Classic field.

Bruno Spengler after the race: “It was really fun and a mega race. Unfortunately, I was on the outside line at the start and the cars behind me had a bit more power, so overtaking was difficult. But in the end I’m really happy together with Schnitzer Classic and BMW Classic Racing, that was mega. Getting the opportunity to drive this car here at the Norisring is a dream”. 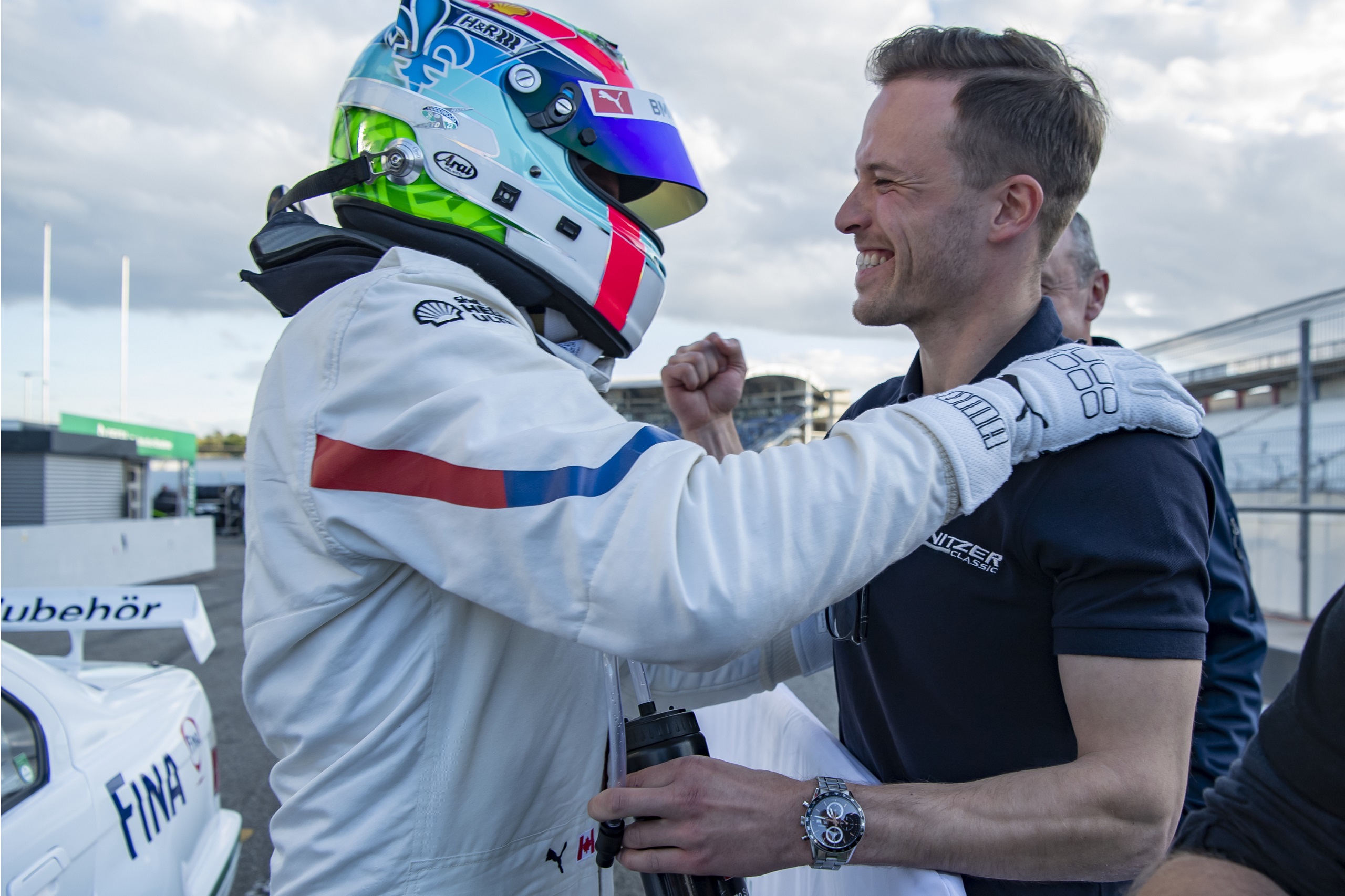 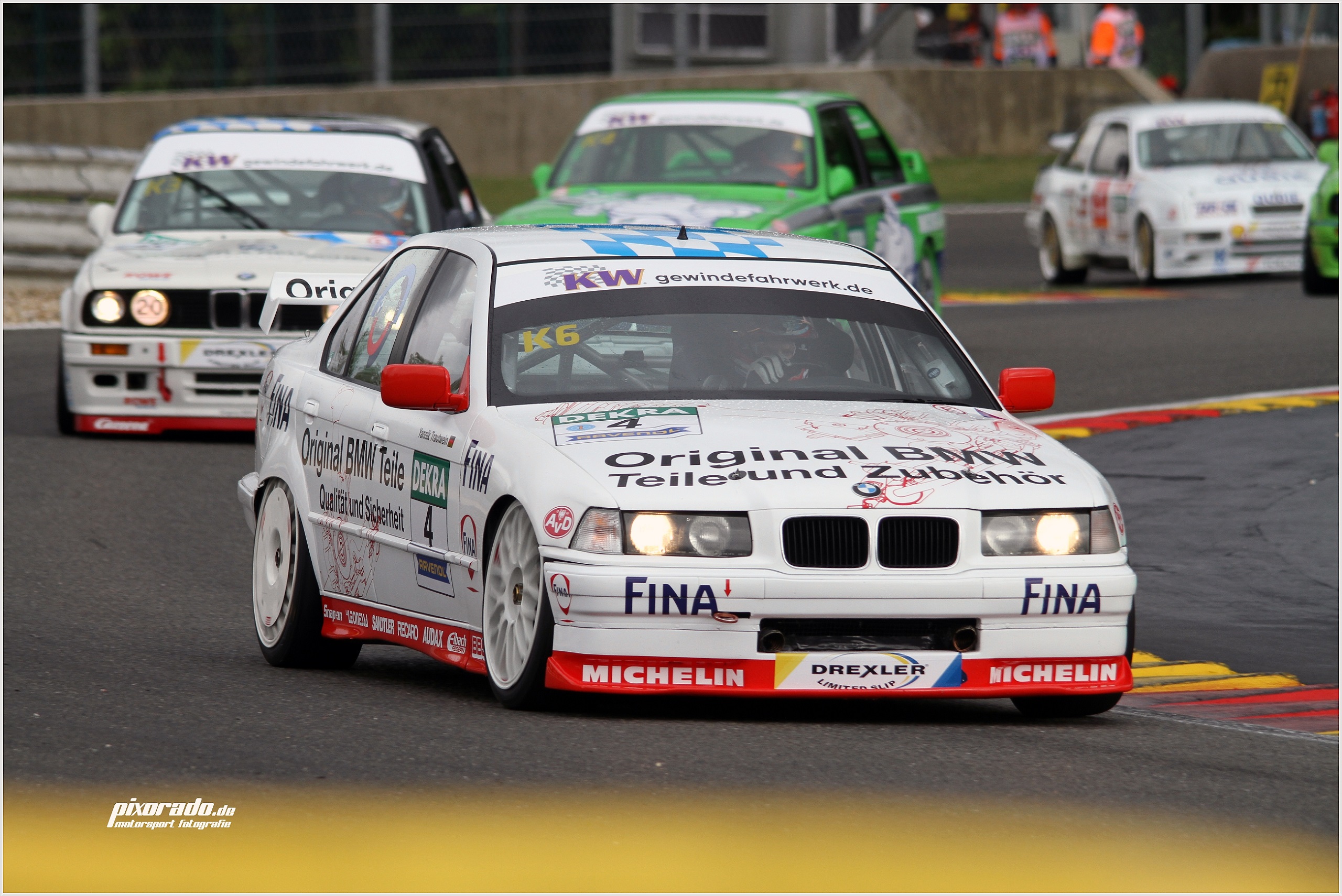 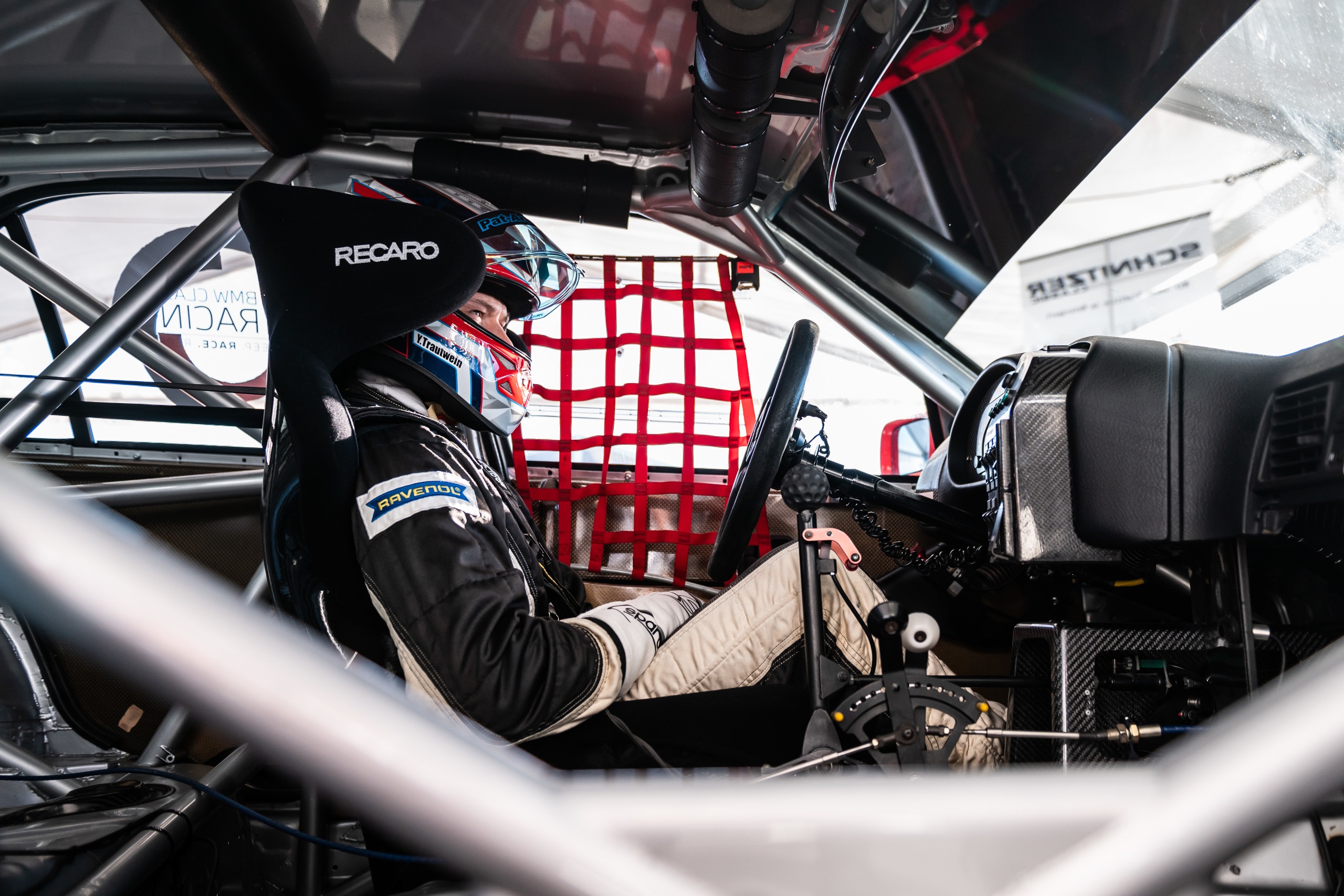